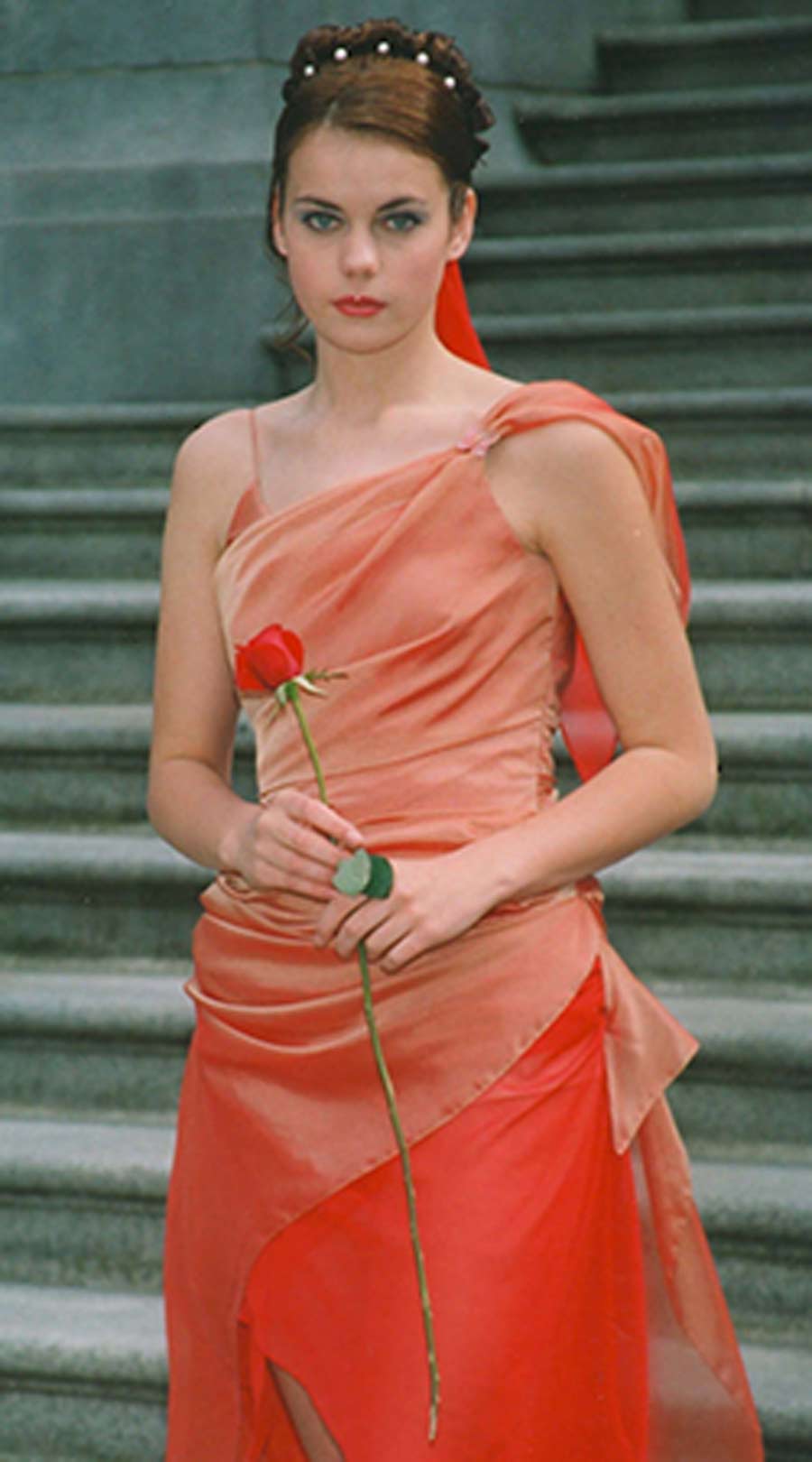 “In fashion, success is not measured by how much your label is recognized but, rather, it is measured by your longevity in the apparel business. Fashion design has shaped who I am as a person and allowed me to control my own fate today.”

Chris Falcon is a visionary, an accomplished bridal designer, a fashion entrepreneur, and a technical fashion educator with over 30 years of experience in the apparel industry. He designed for Toronto’s Sposa Bella in the early 90’s, and he created his own first bridal collection at the young age of 17. His most famous client to date? Celine Dion. Chris Falcon made history in 1999, when he was the first Canadian Designer from Vancouver to attend the Academy Awards. In the same year, he also unveiled his largest Fall/Winter Bridal Collections at Canada Place, with over 200 models on the runway. Before Vancouver Fashion Week arrived on the scene in 2000, Chris Falcon was also the first and only original designer/producer in BC to create the concept of promoting local fashion designers by using high-end professional models for the Vancouver Ready-to-Wear Fashion Show Inc. The fashion show, “Fashion Evolution”, was held on Sunday, October 24, 1999, at the Vancouver Convention & Exhibition Centre.

“I learned very early on in my career, it is all about trust in the fashion business. If I cannot trust someone then I choose not to work with them.”

After completing his training at the Toronto International Academy of Merchandising and Design College in Toronto, Chris Falcon started his early design career as an assistant designer working for Sposa Bella in Toronto. While he was working in the bridal industry, he also did freelance work for various private fashion houses and leather companies in Ontario. Throughout the years, Chris Falcon has worked with many big fashion houses and labels, such as Esprit, United Colors of Benetton, Club Monaco, Stormtech Performance, Levi Strauss & Co., Mount Cashmere Inc., The Golden Furs & Leather Inc., Koret, Mr. Jax, etc. Occasionally, in his spare time, he does freelance contract work for the movie industry, as well as private label bridalwear, sportswear, athleticwear, leather wear and knitwear companies in BC.

“Life is very fragile and short, therefore, if I have the opportunity to share and pass my knowledge, experience, contacts and expertise on to my clients, this is the legacy I want to leave behind when my time expires.”

Book Your Appointment & Receive a Confirmation within 24 Hours
Book Now